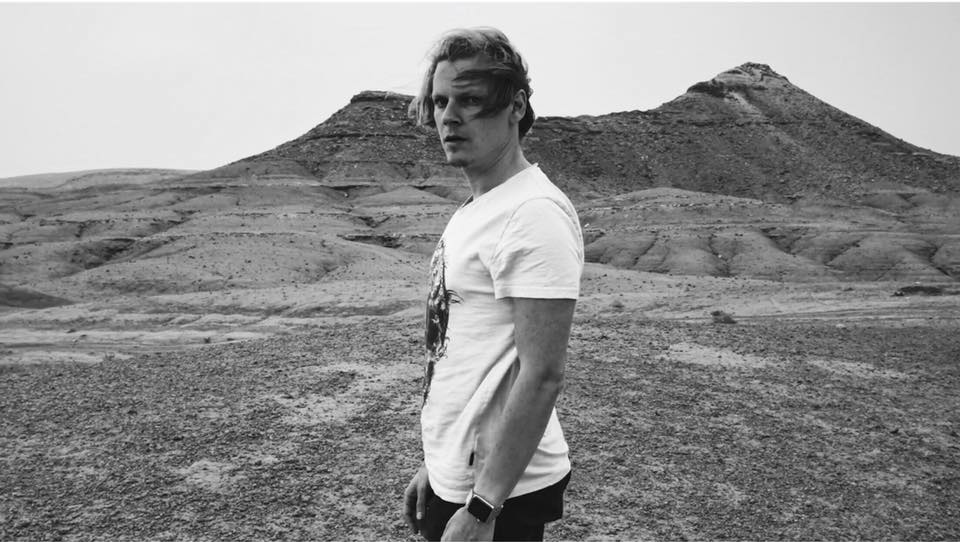 Adrien Servadio is an French Director / Photographer based in Paris. He has been creating digital art for over 10 years.

In 2018 he won best art direction with Macrocosmos at the international fashion film festival (5 nominations) and actually nominated at the Bokeh film festoval and berlin fashion film festival. In 2015 he won best vfx on international fashion film festival with the film he directed: Stardust (6 nominations on this festival),  This film also won best film on festival of Lanzarote and some other festival around the world.
With a long past with visual effects industry, he devellop strong knowlege about post production.  He have been nominated at 2014 and 2016’s flame awards.
As a VFX artist, Adrien as been a trusted collaborator of some of world’s best filmmakers and photographers, such as Nicolas Winding Refn, Laurence Dunmore, Peter Lindberg, Thierry Poiraud, Dario Piana . . .

He combines artistry and technical to create original image trying to always think about the most intelligent and artistic method to do it.

Photographer
Working with a Canon 5D Mark III and a lot of energy. He  try to do most original shots possible. Some shooting for the MOMENT magazine and the brand ZYGA LIN’N LAUNDRY
Here is his page VIMEO, , IMDB page and some photography work

Immersives is a visual narrative about two bodies submerged in water, light and shadow

My mother is a painter and my Grand Grand Grand Father was a poet. He is an Estonian poet called Juhan Liiv. My family really accept that I want to do this kind of work.